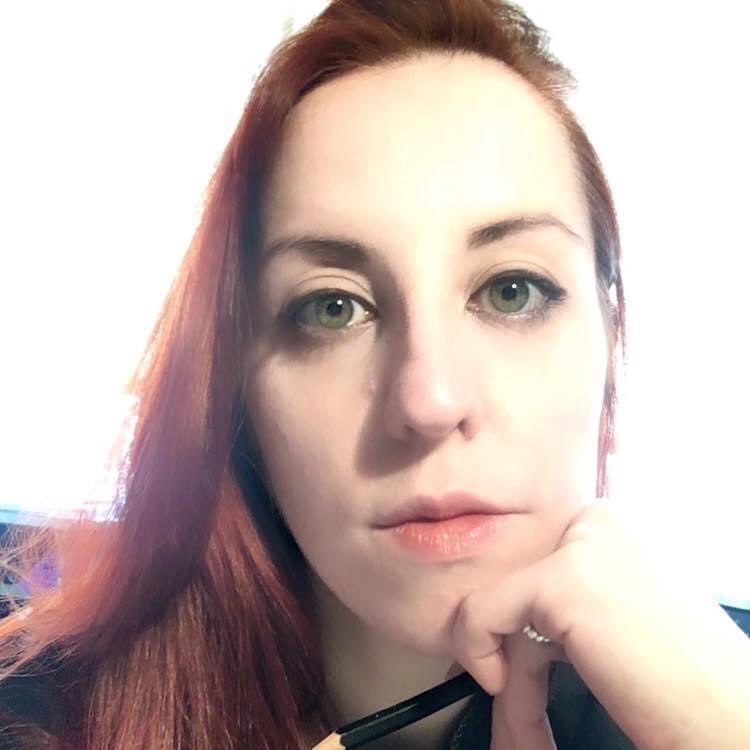 Valentina "Moon Child " Ghirardi is a fantasy/goth freelance illustrator based in Varese, Italy. She has been drawing since she was a child, thanks to the discovery of the manga style and, subsequently, she became passionate about the fantasy and gothic style. Hence his current art style. In 2012 she graduated from the Academy of Fine Arts and from there began the journey in professional illustration, also participating in several comic conventions where she exhibited her works. She currently illustrates books for self-publishing authors.