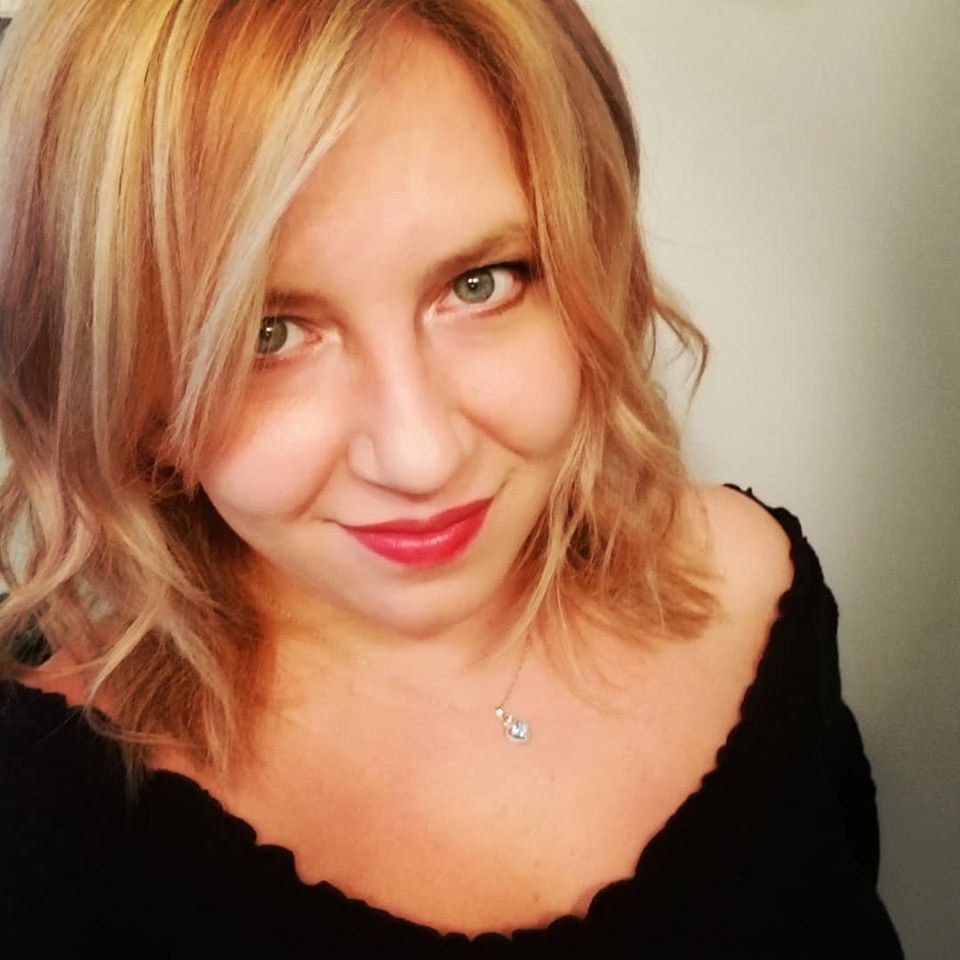 Although I've been painting since my age was measured in months (my mom, a toll painter, would give me scraps of wood from her projects, a cup of water, and a brush for me to "paint" with....) I really became serious with it in '99 during my last years of high school. I was accepted to Montserrat College of Art on scholarship and concentrated on painting.

Sagittarius Gallery, my business, was started in April of 2003 and since then I have been blessed to have over 30000 patrons on 6 continents. Although I primarily sell my work through the net, I have shown at several galleries including the World Monument Fund Gallery / Prince George Ballroom and Rogue Space in Manhattan, and Distinction Gallery in CA. My work has been published in ArtNEWS, American Art Collector, and was featured in Beautiful Bizarre Magazine's online publication when I had my solo show at Future Gallery in MI. My Starry Night inspired work has gone viral and I have been featured on Buzzfeed, Business Insider, Mashable, Huffington Post Arts, and was even featured on a Danish game show with my Starry Night dogs!